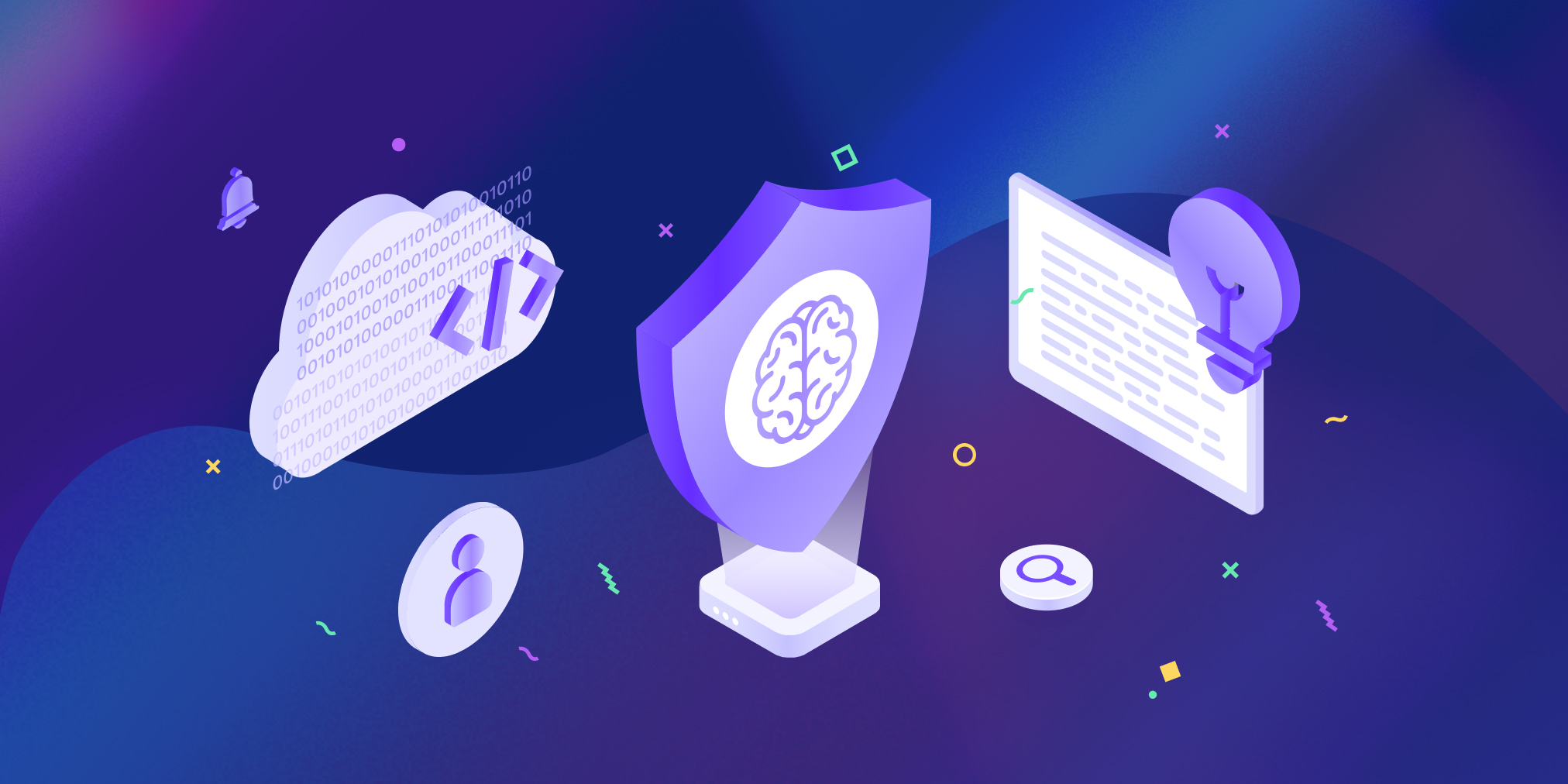 As you know, the earlier in the development lifecycle bugs and misconfigurations are addressed, the fewer headaches you’ll have later down the line. Identifying, triaging, and fixing issues after they’ve already been deployed to production is much more expensive, time-consuming, and dangerous than uncovering problems in the design phase.

A couple of months ago, we launched a free VS Code extension to help developers find and fix misconfigurations in infrastructure as code (IaC) right within the IDE. Our goal in building the VS Code extension was to surface real-time IaC feedback and fixes before code even gets committed to a shared repository. Well, apparently, for some of you, that wasn’t early enough in the development lifecycle!

You demanded that we shift security so far left that we automatically remediate security concerns and policy violations in your thoughts. And we have to admit… we initially thought it was a little extreme. But hey, at Bridgecrew, we’re all for pushing the limits of technology in the name of developer productivity.

Today we’re excited to announce our latest extension that shifts security so far left it can read your thoughts before a single line of code is even written! 🧠

Up until now, it’s been our mission to bring cloud security into the hands of developers. Now we’re taking the next logical step, embedding it directly into minds.

In the diagram below, you can see where this new addition fits into Bridgecrew’s suite of developer-first security tooling.

Since the term was first coined in 2017, GitOps has provided a new operating model…